Each jacket has a different number of buttons on it that make every jacket different in this way. The buttons can facilitate a look that could be put together to consider different styles possible. But why is there a difference because of the buttons?

Those matching shoes and choosing a lapel shape should be enough to decide between a suit and a tuxedo but are more than enough of consideration for us, is that not right? Now, if you are already into classical and traditionalism, then this would not much worry for you. Because you know that buttons held a very significant role in making the person look like he was wearing pure formal wear due to the design. The consideration of your own input did not count much back in the days. Only if you tend to go for it, then you would find that still, some jackets have the button count to hike up the formality of the attire.

If observed, then the jackets which have lesser buttons on the closure are usually considered to be more formal than the others. Even those ultra-formal tailcoats have no match with these jackets. The tailcoats do have some buttons on them, but they do not have any kind of function on them. 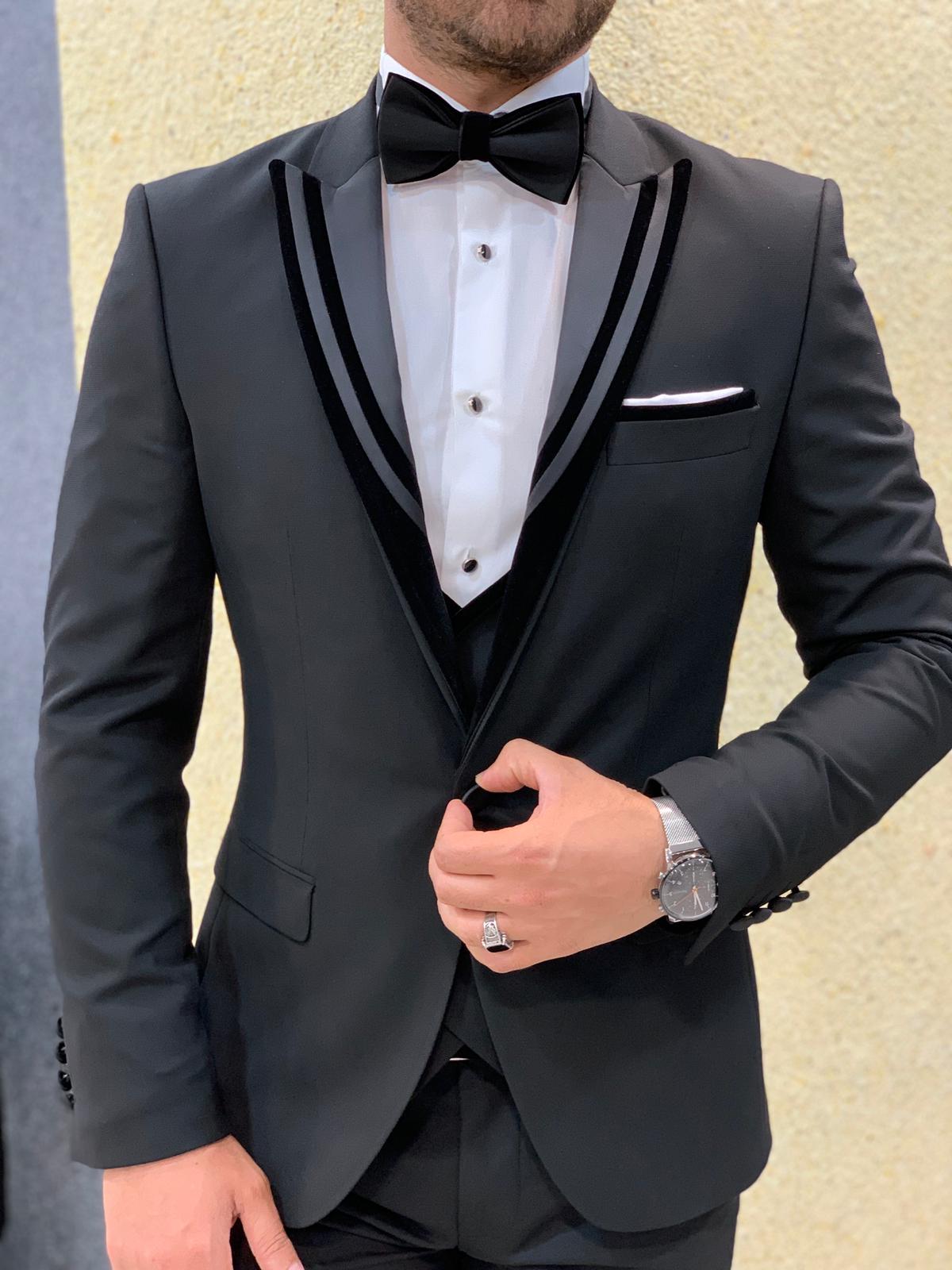 One Button Jacket by BespokeDailyShop

These single-button jackets in the menswear are the modern formal, and these single button jackets are mostly in those tuxedos as well as the dinner jackets. Further than that, come the two-button jackets that are considered to be casual as well as versatile in style. It could vary that where should it be worn, either formal parties or cocktails parties as a lack tie optional dress. You can get a hand on those modern tuxedos with two-button closures; however, they are used the best in suiting. 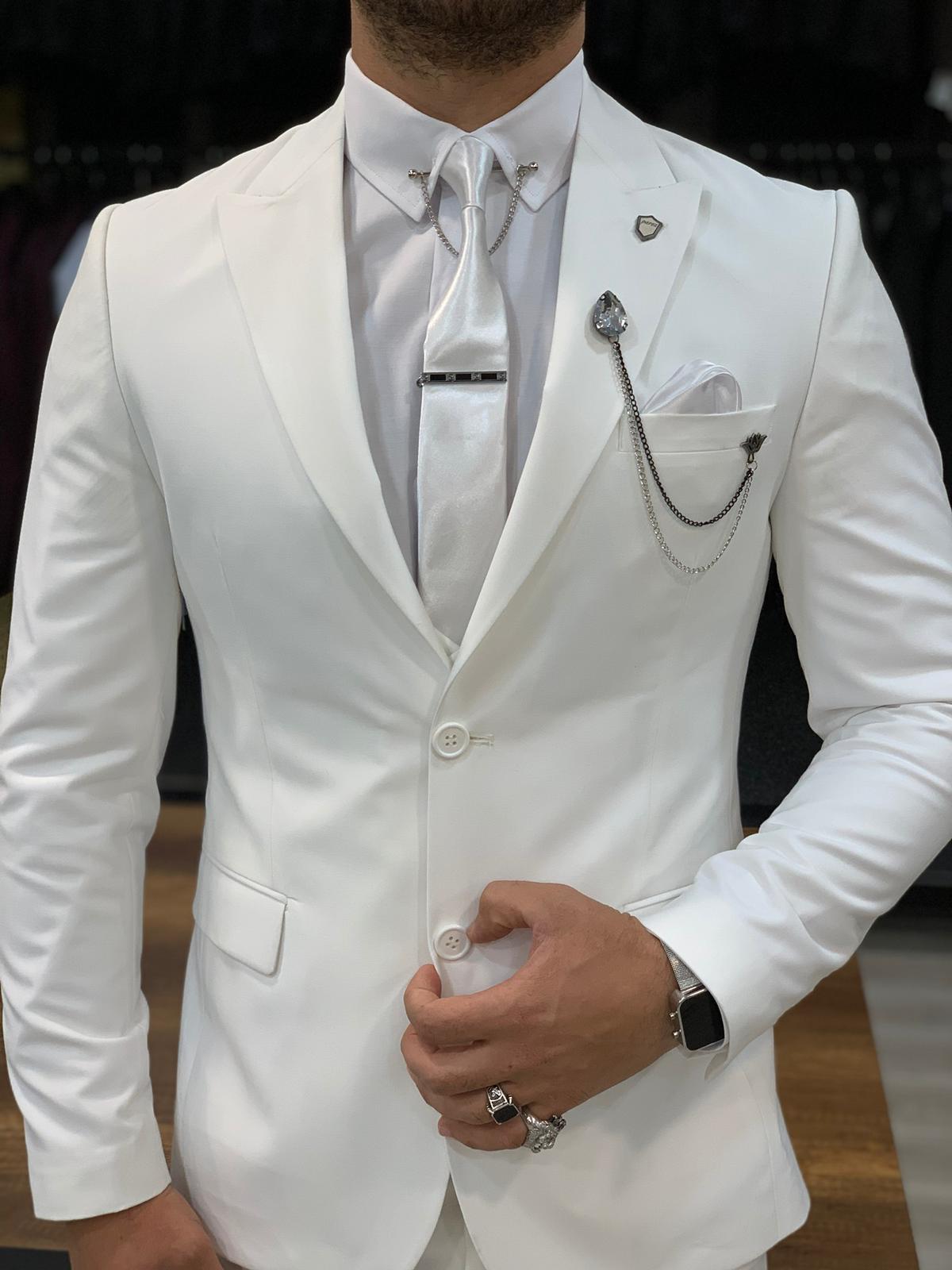 The three-button jackets are not hardly seen. Because there are rarely any tuxedos that have three buttons on them because they get too casual. You can overcome by choosing the double-breasted jacket that is always a good idea to go for. Even though they have like four buttons on them, they are still considered to be more classical and formal, much formal than the two-button jackets themselves. Yet all the buttons in it are still not functional.

So how does this traditional trend of the smart buttons help you get dressed? Even if you know the intention of the design behind it, you still do not need to worry about it and rather forget about it. Honestly, all you need to do is choose a jacket that really attracts you and appeals to you. Not only that, this also compliments your body. You need to consider what occasion you are attending, and would you really want to go for a single button or a two-button tuxedo.

It is highly unlikely that anyone would shame you for this kind of style. What matters is to bring your own sense to the event and be yourself. You do not have to be rigid about your style.

But if you need more information about the buttons, you can ask about it from our style advice columnist Mr. Buttons.