Walking down their daughters is one of the toughest things the fathers have to do and they must celebrate this day as well. The wedding is not all about the groom, and the groomsmen in the men category, rather than that, it is for the bride’s and groom’s father as well. More specifically for the father of the bride as he has to give away his daughter. Similarly, a getup for the groom’s father is also required.

The couple itself can choose what their fathers would wear on their big day as they would want them to look amazing and be comfortable during the wedding and the pictures as well. The style should meet just like everyone and should be in sync with the wedding theme too instead of that the fathers have a huge difference in their dressing way. So the great routes for the wedding are described further.

Both the fathers could go for the same style and colour for their dresses, if not matching the entire attire with the groom and the groomsmen. In this situation, the fathers would not have many options to add in their personal touches to it however the pictures would have uniformity in it which they would understand completely.

If you want the fathers to have that chic style, the complementary suits would be best for them so that they stand out as being recognized as the fathers of both the groom and bride. Not only would they look great, but also would be comfortable in the choices in the pictures. These work great with both the style and colours. 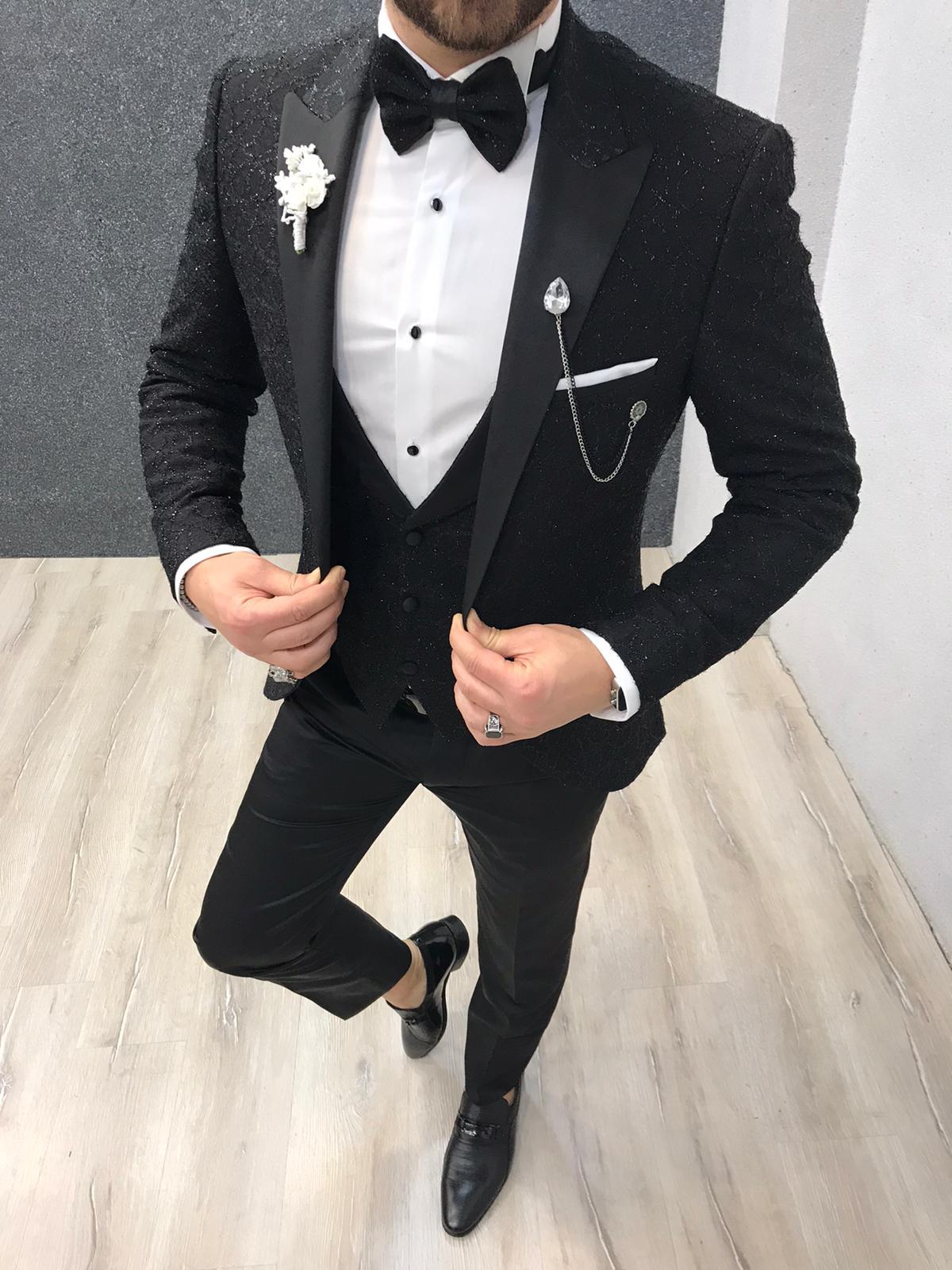 When the dresses would be similar, that is how you would want your suits and styles to be same. The fathers are not supposed to wear black tuxedos if the groomsmen squad would be wearing blue suits. They could go with similar suits but with some different accessories which would include a bowtie or even a long tie, along with the solid vest and patterned vest. Some different styles could be included if the suits are supposed to stay the same. The fathers would be great if they wore a three-piece suit if the groom would wear a two-piece suit. The suits should be according to wedding styles as well.

You could go for the mix and match colours even if the colours are different completely or you could even have different colours to form uniformity. This decision should be between you and your fathers. Although if you decide to go for two different suits, the shades would matter because according to them the suits would give an outlook, specifically greys and blues. 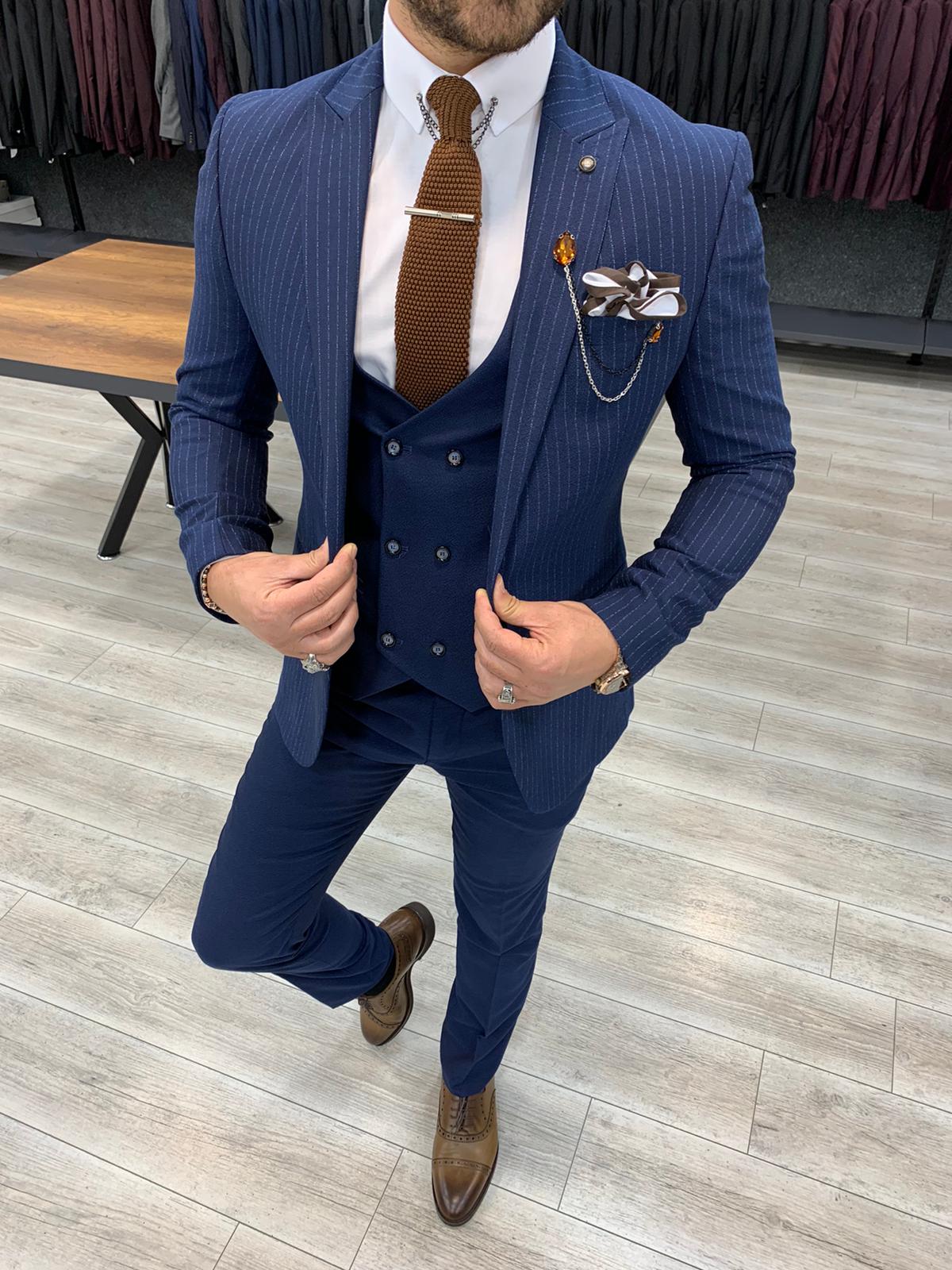 Another thing that could work out is that if the tie os of another colour completely, but it is included in the wedding theme colour, it would work out. There are supposed to be two colours but mostly go for the secondary colours. Like if the popular fall palette includes blush and burgundy, some other colours would be included in the décor which could be green or bronze. Although the minimum option of colours could be four.

However, as this being your big day, it would be big for your fathers as well. So we would want that they feel appreciated, included and amazed too. For this, they should look fantastic.  Even though just because there are so many details, you are not supposed to be stressed out because of it, specifically about fathers. We would provide you with everything you need to complete your wedding day.